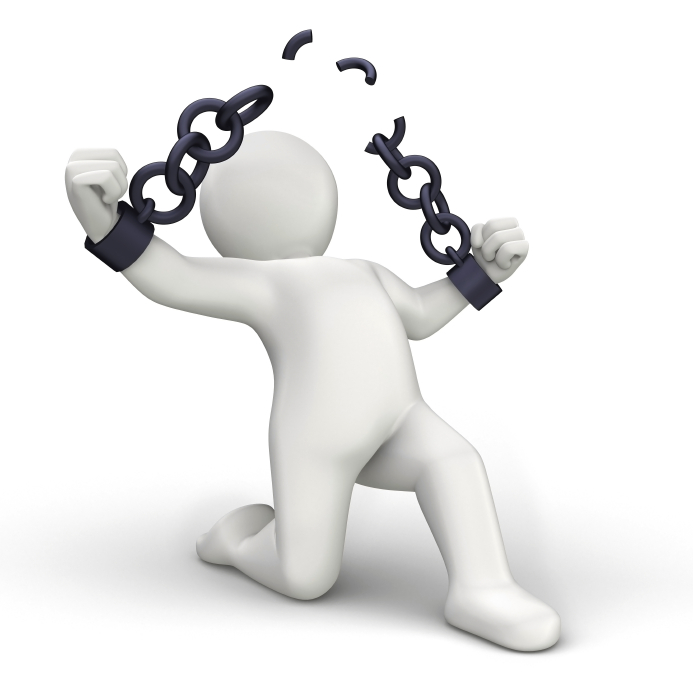 The things that held me back from really living a life that honored God, were the things I thought I could control.  I thought that I didn’t need to listen to what God had to say about my situation. I truly believed that I could keep it together and it wouldn’t get out of hand.  Well, I was wrong…very wrong.  I thought that I could hang out with people who were living lives that were super sketchy and not fall into what they were into.

I even tricked myself into believing that I was making them better because I was going to church and every now and then some of them would come.  I was falling into what they were doing and then feeling guilty about it because I knew deep down that I didn’t have it under control.

I know that there are many of you who can relate with what I was going through.  Some of you are still dealing with it.  The things you know you can’t control may be different from my experience, but they’re still doing the same thing to you as mine did to me, hindering your life from completely honoring God.  I believe there are a few reasons why it’s so hard for us to admit we don’t have control and need help.

It wasn’t until I decided to stop being just a listener and I started to become a doer that I saw a change. You see, I started doing the things I was learning from the Bible instead of just listening to it. Here is what helped me:

I still apply this to my life today and God has been faithful to me. I have learned to lean on God’s ways and not my own.